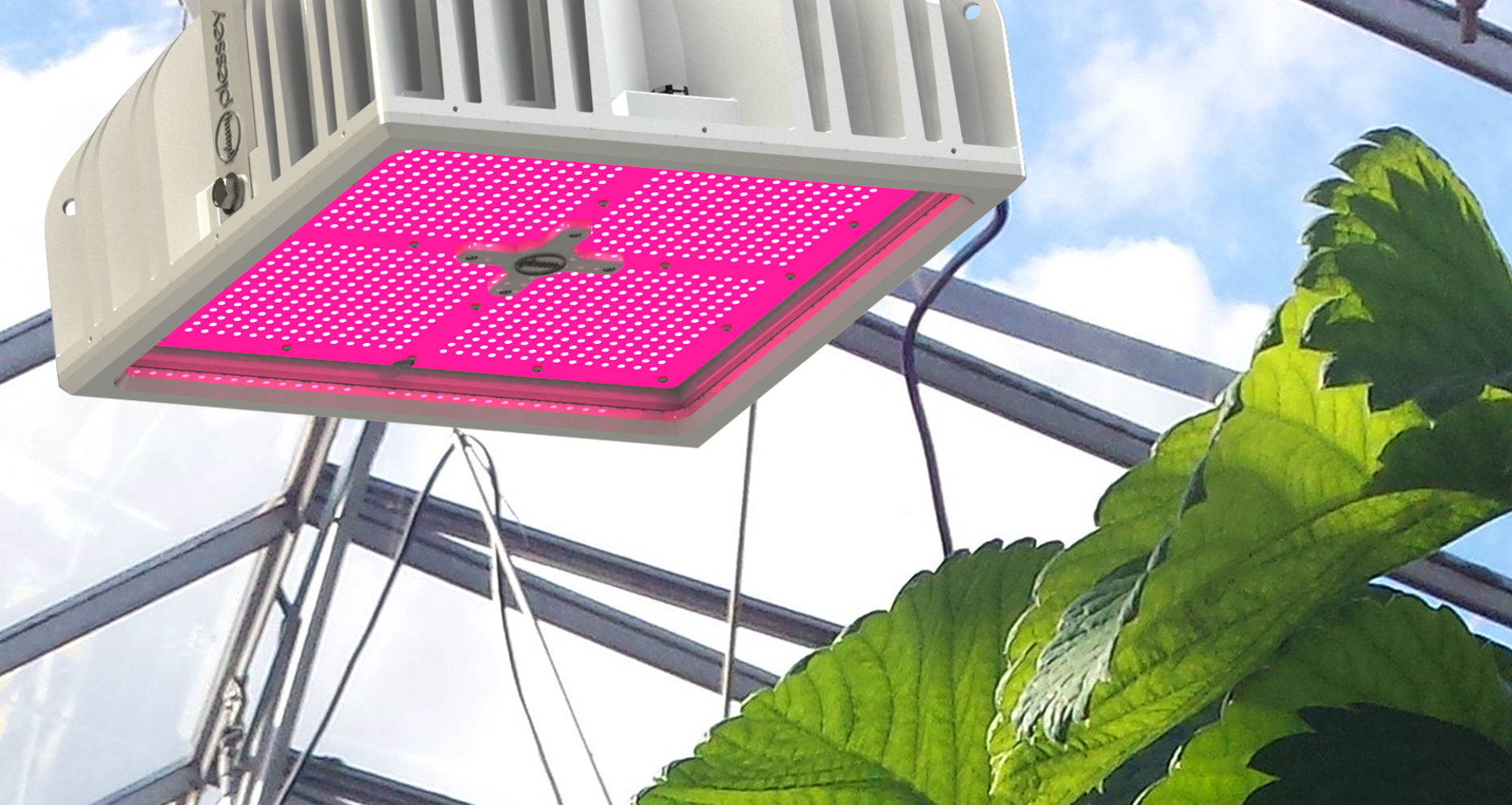 The trials are being overseen by Maarten Klein, Hyperion’s Head Agronomist. Before joining Hyperion, Maarten spent seven years as Research Director of the Improvement Centre at Delphy in the Netherlands. Maarten Klein said, “The trials are examining the impact on growth rates, crop yield and plant quality of Plessey’s high-performance LED lighting when added to crops that are already grown under traditional high pressure sodium lighting. Installing Hyperion LED grow lights alongside existing high-pressure sodium grow lights is considered the most efficient way to add extra light into a crop whilst minimising energy usage and additional heat load within the glasshouse growing environment.”

“Many growers are convinced that if they can find additional light source, which is low in energy and adds little extra heat to their glasshouse, they will be able to deliver greater yields. The trials we are conducting are confirming to top Dutch growers that our LED technology can bring them significant benefits. The trials will continue to run through to the early summer of 2017 and we will be revealing early indications of impact on yields before then.”

Plessey’s horticultural LED grow light technology provides a variety of light spectrums that are able to enhance the yield, quality and consistency of many different crop species.

For a given installation, Hyperion units can be used to directly replace 600W and 1000W traditional grow lights delivering photon fluxes of 1000μmol/s and 1600μmol/s respectively. The Hyperion units can be installed on the existing greenhouse trellis. Plessey’s Hyperion grow lights provide the best light distribution with the lowest level of shading when compared to all other LED grow light solutions.